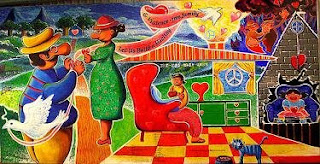 The Times reports today that judges are concerned that the new domestic violence laws are not working, as there has been a marked decline in the number of victims seeking help since the laws were introduced last July. They put this down to a reluctance on the part of the victims to seek an order, for fear of giving their partners a criminal record and, potentially, a prison sentence. The concerns will be discussed at an urgent meeting between Sir Mark Potter and Jack Straw.

Meanwhile, the CPS has denied that prosecutions had dropped, although their latest figures pre-date the new laws.

If the judges are correct, it seems to me that there are three possible explanations for the estimated reduction of 25% in the number of victims seeking non-molestation orders: