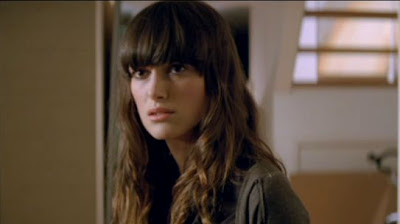 ...and here is a video of an altogether different kind. Actress Keira Knightley features in a powerful film for Women's Aid's latest campaign to raise awareness of domestic violence. She is seen arriving home to be assaulted by her partner. The assault continues and as the camera pans back to show the whole film set the caption is: "Isn't it time someone called cut?"