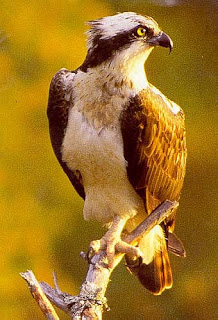 I came across a rare bird in my post today, a decree absolute of nullity. The last statistics I saw indicated that only about 500 nullity petitions are issued in England and Wales each year. Certainly, it has been a while since I did one.

What prompted me to write this post, however, was not so much the rarity of nullity, but the wording of the decree itself, which I had forgotten. After certifying that the decree nisi was made absolute it states that: "...the said Petitioner was from that date and is free from all bond of marriage with the said Respondent." Good to see that we still have a place for archaic language in our family justice system.
Labels: Nullity