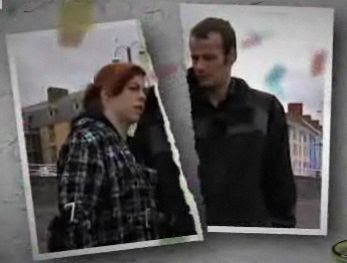 My thanks (once more) to John Hirst of Jailhouselawyer's Blog for pointing out this story, that appeared on BBC Newsnight last night. Nineteen-year-old Canadian Rochelle Wallis married her Welsh husband Adam in November 2008, but is about to be deported from the UK and has been told that she will not be able to return until she is 21. "She has become the first unintended victim of changes to UK immigration laws which were designed to protect young British Asian women from being subjected to forced marriages" says the BBC. Brilliant, and it is not as if the Home Office were not aware of the problem. As the report points out, they commissioned research into the effects of raising the minimum age to marry foreigners to 21, and chose to ignore the finding that only one in six victims of forced marriage thought it was a good idea. Now a genuine couple are forced to live apart. Surely, it is not beyond the wit of government to come up with rules that distinguish between forced and genuine marriages?
Labels: Marriage