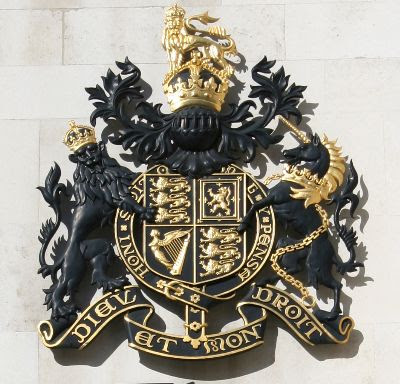 The Telegraph today reports a case that will have Baroness Deech smiling in smug satisfaction. As if to prove her argument that the ancillary relief system is unfair towards husbands, here we have poor William Murphy, who was left with only £450,000 out of the liquid assets of £3 million. Mr Murphy claims that the settlement was "unfair discrimination", and is appealing to the Court of Appeal.

On the face of the figures, Mr Murphy does seem to have a point. However, there are always two sides to a story, and it appears from the report that Mrs Justice Parker in the High Court may have had good reasons for departing from equality. It will be very interesting to see what the Court of Appeal makes of it.

Of course, whatever the outcome of the appeal, the popular media have already got their grubby hands on the story, adding to the myth that the system is biased against husbands.

* * *
UPDATE: The Court of Appeal has found in favour of Mr Murphy. I expect I shall comment further when I see the full report.
Labels: Finance/Property