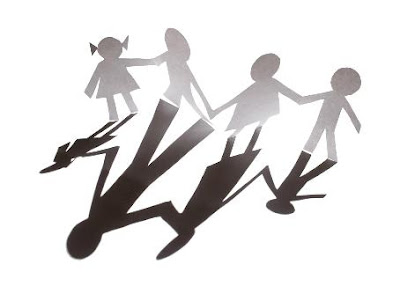 The Times today has a series of three articles describing the dire state of the under-resourced family justice system, and its consequences for 'vulnerable children' (a phrase that appears in the headline of each article). One article is by Christina Blacklaws, who seems to be running a one-woman campaign to highlight the problems, and is essentially a layperson's version of the article that she wrote for the Gazette last month. The other two articles are both by Frances Gibb, one concerning the risks of the proposed cuts in legal aid and the other dealing with the post-Baby P increase in care applications and its consequences for Cafcass.

The Times has, of course, long taken an interest in the family justice system, and has been running a campaign to open up the courts. Whether or not there is any 'agenda' behind the publication of these articles is unclear, but two things are certain if more resources are not pumped in:

1. The unacceptable delays in the system, which must harm the children involved, will only get worse.

2. The quality of service that those children are likely to get from those within the system will deteriorate, simply because there will not be enough experienced professionals (be they social workers, Cafcass officers or family lawyers) to cope with the demand.