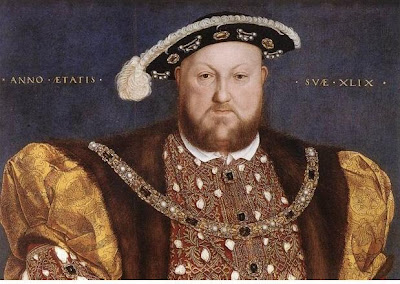 The Independent this morning informs us that "an overwhelming majority of lawyers have told the Government" that the divorce system must be reformed, to provide for no-fault divorce. I'm not quite sure who these lawyers are or when they told this to the Government, but the report goes on to tell us that: "Lawyers told the consumer law website TakeLegalAdvice.com that families would suffer far less during the separation if the husband and wife did not have to cite unreasonable behaviour or one of the other grounds for a quick divorce."

Correct me if I'm wrong, but this seems to me to be just another in a series of "surveys" undertaken by or on behalf of a business selling legal services, whose real purpose is nothing more than to give publicity to that business.

However, be that as it may there is, of course, a serious point here. As I have stated many times on this blog, the divorce laws are in serious need of reform. The retention of fault in our system is not only anachronistic, it is downright harmful to all involved in divorce, particularly the children. Unfortunately though, the Independent is correct in its assessment that neither of the two main political parties presently supports reform - they are not interested in making difficult decisions, only in winning votes. It seems, therefore, that we will be stuck with a 'medieval' system well into the twenty-first century.
Labels: Divorce