I have received the following news release from Latimer Hinks: 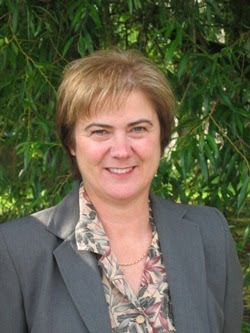 The latest figures released by the Office for National Statistics show that behaviour and adultery were cited in the vast majority of divorces.

Resolution, the national family lawyers association, says that this is because couples cannot currently get a divorce without having to blame one another for unreasonable behaviour or adultery unless they wait for two years.

“With one in three children experiencing the breakup of their parents’ relationship before their 16th birthday, it’s essential that conflict is kept to a minimum when families separate. But, as these figures show, the present system encourages mud-slinging and blame.

“At the moment couples not wanting to blame one another have to wait two years before they can get a divorce. But for many, waiting two years to sort out their finances rules out this option.”

Resolution is calling for a new system whereby couples can divorce on the grounds of “irretrievable breakdown” of their marriage with a maximum waiting period of six months.