When is a gift not a gift? 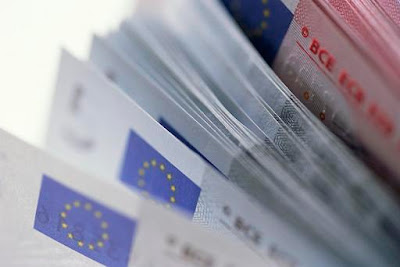 It is a very common scenario that parents give money to their child and son/daughter-in-law, to help them set up home together. Obviously, such payments can give rise to serious conflict if the child's marriage should fail. In the absence of evidence to the contrary, the payments are usually considered to be unconditional gifts rather than loans, or gifts dependent upon the couple staying together, and are therefore irrecoverable by the parents. The money (or the asset that the money was used to purchase) therefore falls into the pot, to be divided between the divorcing couple.

However, this is not how a case in Germany was decided yesterday.

The Federal Court of Justice in Berlin Karlsruhe ordered a man who kept the matrimonial home after divorce to repay the sum of of €29,000, which had been given to him and his wife by his in-laws to help them purchase the property. Obviously, the case could open the floodgates of litigation, with in-laws across Germany attempting to recover such gifts.

The rationale for the decision was that the “contractual basis” of such gifts depended on the in-laws’ child being able to enjoy it, and that basis no longer applied after a divorce. The judges did, however, say that: “If the child benefits from the gift for a long period of time (for example if the couple lives together in a house donated by the in-laws), then only a part of the gift must be paid back” - to avoid this, the parents would have to only offer the gift to their child.

This decision is not, of course, binding in this country but it is interesting nevertheless. Could it be an indication of things to come over here?
Labels: Finance/Property