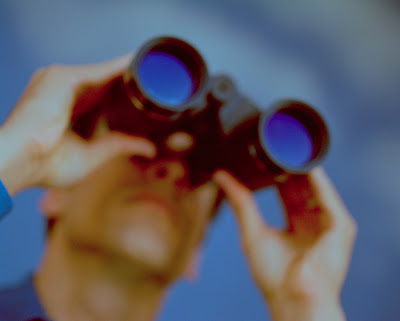 Many marriages in India are arranged via the web, but this has not surprisingly given rise to "misrepresentation on a massive scale", particularly worrying if you are the parents of a bride paying a large dowry. "Now one of India’s largest security companies believes that it has the solution", says The Times: "an online portal where parents can arrange to have their offspring’s betrothed covertly tailed and vetted".

Sounds like a good idea to me. Apparently, a typical investigation arranged through the portal will involve "character verification, verification of social reputation, employment/business status, vices, addictions, violence, medical, education history, past broken/unbroken marriages, social and financial status and reputation of the family".

On second thoughts, this seems like a terrible idea that could put divorce lawyers out of business.
Labels: Marriage