An inclusive message from the church... 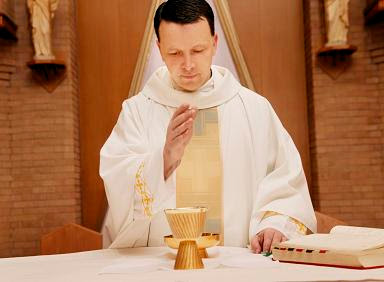 The Telegraph reports today that the Roman Catholic church is urging its five million members in this country to ask election candidates how they would support marriage, in a new pre-election guide. So, that'll be five million votes for the Tories then...

The guide states that:

“Religious belief is not just something private: it helps create a society that wants to see everyone flourish."

What, like cohabitees, single parents, gays, women who want an abortion, HIV sufferers and small boys in the 'care' of Catholic priests?
Labels: Marriage