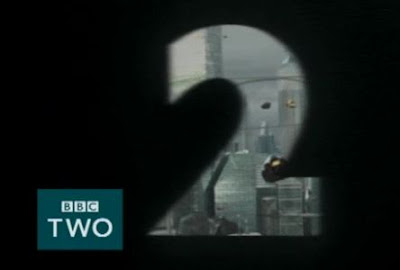 Entitled "Who Needs Fathers?", a new 3-part TV series begins this Wednesday on BBC2, looking at children issues following their parents' separation. Described by the BBC as: "A major series to mark 20 years since the passing of the Children Act", the programme will investigate whether the 'key principle' of the Act is being adhered to - that in family breakdown and divorce, the welfare of the child is paramount.

Should be worth a watch.

An article in The Telegraph today discusses the issues raised by the series.
Labels: Children