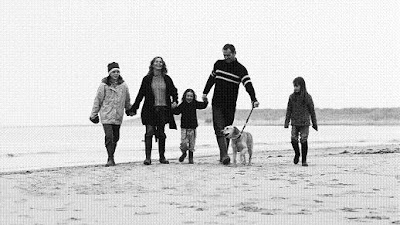 There seems to be quite a backlash against the Tory pro-marriage policies, in particular their proposed £150 a year tax break for (some) married couples.

The Independent today runs an article suggesting that: "The Conservatives' promise to give preferential treatment to married couples has mobilised a new force in British politics". The article cites a single mother who "is furious with David Cameron for his plans to give married couples a tax break" ("I think it's blatant discrimination," she says), and goes on to list several organisations who are none too impressed with the Tories' ideas, including somewhat surprisingly the Institute for Fiscal Studies (whose figures the Tories used to justify their plan) and, somewhat less surprisingly, the single parents' charity Gingerbread, which says that the policy "makes our members feel like second-class families".

Meanwhile, The Guardian reports a more organised opposition to the Tory policy. The Don't Judge My Family campaign is to be launched on Facebook. The idea is that those who join the campaign will refuse the Tories' £3-a-week tax break for married couples and hand the money to charity, if the Conservatives get into power. Not too certain what effect this will have - I quite like the 'Don't Judge My Family' tagline, but I'm not sure that many of those in any future Tory government will be too bothered about the money going to charity.

* * * * *
Update: The Don't judge my family campaign is already up and running, here. (Thanks, Eleanor.)
Labels: Civil Partnership Cohabitation Marriage