The politics of gimmickry 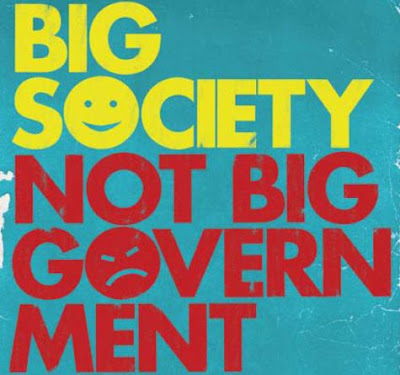 There is an amusing article by Mark Steel in The Independent today in which he analyses the Tory thinking behind its policy of tax breaks for married couples. Here is a sample:

Couples scream with anguish at each other while the kids plead for them to stop, then sob themselves uncontrollably to sleep in bewilderment at how their love has turned to such animosity, until they conclude that the situation is irretrievable and in desperation one of them goes to live on a mate's settee while they draw up arrangements for access to the children, and all the while they're thinking, "The one thing that would have kept us together, is £2.87 per week tax relief, subject to alterations in the basic allowance."

He continues in a similar vein, and his mockery extends to the Labour party, who he says have done so much to create this culture of 'gimmicks' in the first place. Definitely worth a read, especially if you are standing as a candidate in the forthcoming election.
Labels: Marriage