To the next Government: Please think your policies through 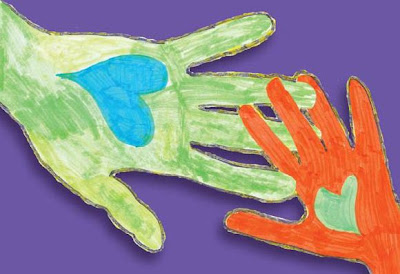 Family Law reports today the disturbing news that an increase in violence against children may be linked to the 2008 rise in court fees for care and supervision orders.

A study by Cardiff University has found that data gathered from 44 accident and emergency wards in England and Wales in 2009 showed a 7.5% increase in violence against victims aged 10 and under. Professor Jonathan Shepherd from Cardiff's Violence and Society Research Group suggested that one possible explanation for this is that it is more difficult for children to be taken into care by local authorities.

The fees increase came into force on the 1st May 2008, raising the fee from £150 to a staggering £4,825 for a fully contested case. Unsurprisingly, a review commissioned by the Justice Secretary concluded that the fees can deter local authorities from bringing proceedings, and the Government recently announced that the fees will be scrapped from April 2011.

Now, I accept that the study does not of course prove that children have suffered as a direct result of the fees increase, but surely it didn't take much imagination back in early 2008 to realise that this was at least a reasonable possibility? Let us hope that the next administration, whatever its hue (or hues), thinks things through a little more carefully before making any changes to child protection law or procedure.
Labels: Children