Consigned to the dustbin of history 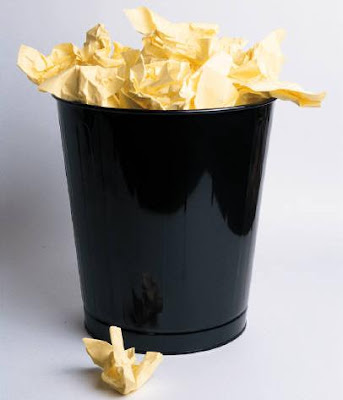 Continuing my clear-out of old papers, today I am disposing of an old file dating back to the 1980s. Entitled simply "Matrimonial - General", the file contains various office memos, law reports, articles and other items that I once felt it was essential to retain. The office memos are particularly poignant, several of the writers and recipients no longer being with us.

Highlights from the file include: