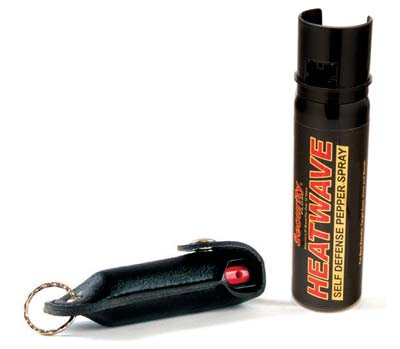 Another remarkable story from Florida Divorce tells of a father who wanted to see his son, so he forced his way into the mother's home and used pepper spray to enable him to take the child. Thankfully, I don't think pepper spray is legally available in this country. However, lest any parent should obtain some and think it would be a good idea to use it to secure contact, they should consider that this father was subsequently arrested and charged with breaking and entering with intent to commit a felony, child endangerment, child abuse, assault and battery, and domestic assault and battery. He is also likely to have severe difficulty in securing any future contact with his son.
Children 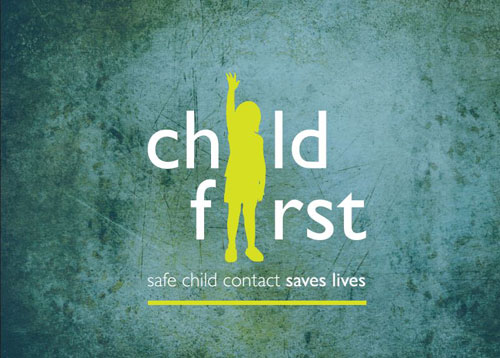