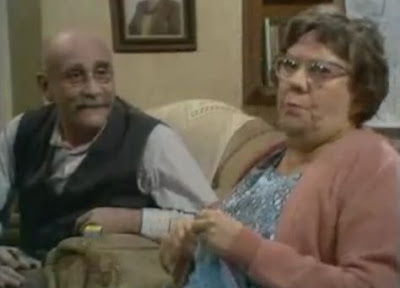 If the news for Gazan divorce lawyers is bad, spare a thought for Californian divorce lawyers, who could be put out of business entirely if the 2012 California Marriage Protection Act is passed. Drafted by 'firm believer in traditional family values' John Marcotte, the Act aims to ban divorce in the State of California. The Act passed a major legal hurdle last week when the secretary of state's office gave Marcotte permission to start gathering signatures (he will need nearly 700,000 approved signatures by the spring of 2012 in order to make a ballot in June of that year).

Marcotte says: "If you can’t get divorced, you can’t destroy traditional marriage. Previous generations had it right. It’s better to stay together in a soul-sucking sham of a marriage, filled with icy silence punctuated with passive-aggressive hostilities than to admit you might have made a mistake."