Legal aid for uncontested divorce: Next for the chop? 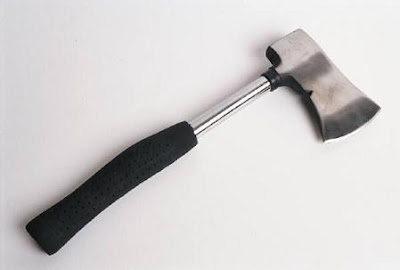 Mark Keenan of Divorce-Online has suggested in his blog today that, as part of its inevitable cuts to legal aid, the Government should "look very closely at whether the state should continue to fund uncontested divorce on Legal Help". He suggests that either the Government go to cheaper online suppliers and ask them to tender for the work, or that such funding should simply be stopped, leaving it to the private sector to compete for and provide this service.

Of course, a cynic would say that he would say that, but does he have a point? As he says, at present a solicitor receives a £162.00 fixed fee for dealing with an uncontested divorce, whereas an online service (guess who?) can offer "what is essentially the same form filling exercise for £69.00", "giving the MOJ a significant saving". Even more would be saved by stopping the funding entirely.

On the other hand, a legal aid solicitor (who is hardly making a profit from the work anyway) would doubtless respond that the service they give amounts to considerably more than a 'form filling exercise', that they could not possibly provide this service privately for less, and that therefore any such change would severely limit the level of service available to the poorest in society. Unfortunately for them, however, the winds of change are surely blowing against them and I'm sure that Mark's ideas would meet with a favourable reaction from the cost-cutters at Westminster. The time may be rapidly approaching when legal aid divorce lawyers will have to compete with cut-price suppliers, just as their private counterparts are already having to do.

Of course, I could take a leaf out of Mark's book and suggest that couples should do their own divorce, but I wouldn't do such a thing.
Labels: Divorce Legal Aid