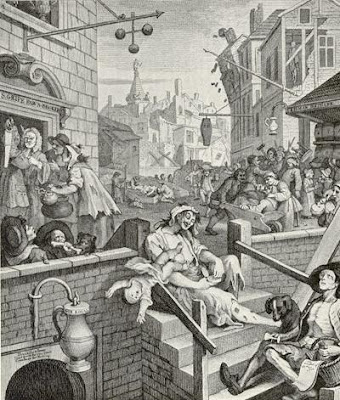 In a not dissimilar vein to the last post, the Telegraph reports today that novelist Amanda Craig says the Government should ban 'poor' people from having more than two children, to help save the environment. I should say that the idea is not quite as appalling as it first sounds - apparently, she is not calling for a ban, rather just resurrecting the old right-wing chestnut that the state should not keep paying benefits to those filthy poor, thereby encouraging them to keep multiplying. Quite right too.
Labels: Children