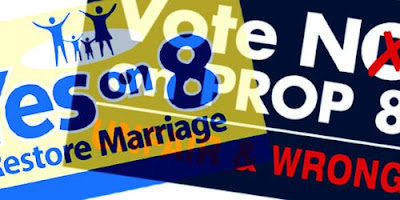 I was pleased to see in the news this morning that a US federal judge has overturned California's voter-approved ban on same-sex marriage ('Proposition 8'). Subsequently, whilst I was out doing other things, I speculated as to whether the decision could have any implications over here, in terms of such a ban being a breach of human rights. Well, my question has already been answered in the negative by the UK Human Rights Blog, which says that: "A similar decision is unlikely here, however, given a recent European Court of Human Rights ruling on gay marriage. Ultimately, only Parliament is likely to bring about a change to the law in the UK."

It seems therefore that the wait for full marriage equality over here will go on, although there do appear to be moves in that direction.
Labels: Civil Partnership Human Rights Marriage