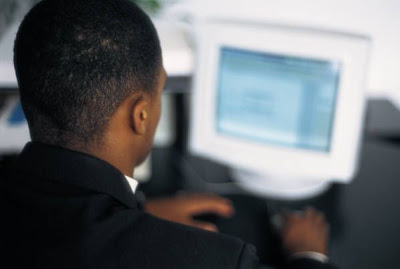 You could say that yesterday was not a great day for the Child Maintenance and Enforcement Commission (CMEC). Not only was it confirmed that it will be scrapped (although that other well-known 'quango', the Supreme Court, appears to have been spared, for now) but it also hit the headlines with the disclosure that four members of its staff were sacked after accessing internet pornography, doing online shopping and carrying out unauthorised downloading on work computers.