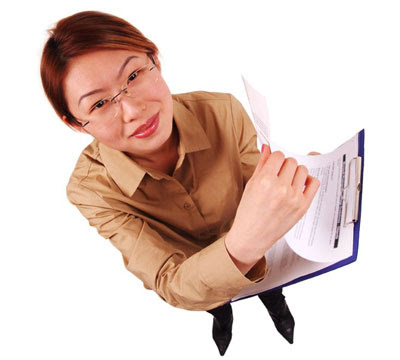 A favourite way for some of the bigger firms to promote themselves these days is to commission a survey, preferably about something topical, and then send the results out to the media. The latest such survey comes from Dawsons LLP and, just in advance of the long-awaited Supreme Court decision in Radmacher v Granatino, asks participants whether they would consider entering into a pre-nuptial agreement.

The results, according to this Press Association report, suggest that 44% of 18 to 24-year-olds and 42% of 45 to 54-year-olds would consider them. Personally, I doubt whether we would ever have such numbers entering into pre-nuptial agreements, even if they were to become enforceable, although, as the report says, awareness of them does seem to be increasing. Whether this is a good thing, or whether it just shows that people are more interested in money than romance, is a matter for debate...
Labels: Pre-Nuptials