Should marriage be a renewable contract? 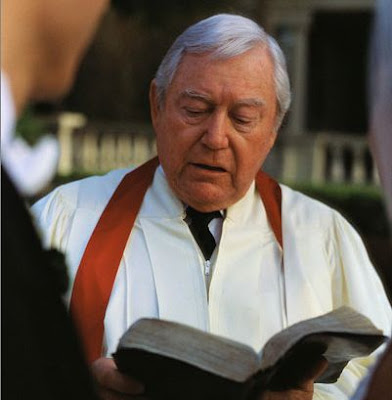 Alyssa McDonald in The Sydney Morning Herald today proposes 'making marriage a renewable contract rather than a lifetime promise that's too easily broken'. It's not a new idea - as long ago as 1971 two state legislators in Maryland, USA, proposed the 'renewable marriage'. They called for making marriage a three-year contract, with an option to renew every three years by the mutual consent of both partners, whereas McDonald suggests that marriage certificates expire after 10 years or, for parents, once the youngest child reaches 21, 'at which point the parties will be able to renew, or just call it a day'.

The idea that marriage should not necessarily be for life is intended to fit in with the realities of modern relationships. However, whilst I do like this kind of 'thinking out of the box', I'm not entirely convinced of the benefits of this particular idea. Does it matter that the 'marriage for life' promise (whether express or implicit) is too easily broken? After all, the promise is genuine when it is made.

Even if marriage were to be for a fixed, renewable term, would that make any difference? Obviously, the length of the contract is an issue. However, if a marriage breaks down, then the parties (or at least one of them) are hardly going to want to wait until the next 'expiry date' before getting out, even if that will avoid having to go through the legal process of divorce, unless I suppose that expiry date happens to be imminent.

In any event, dissolving a marriage is not too difficult in most cases, and is going to be even easier if we have a completely no-fault system, as appears likely. Of course, resolving the ancillary issues of arrangements for any dependent children and financial/property matters may not be so straightforward, but these will still have to be resolved if the marriage simply 'expires' (OK, not in McDonald's model), rather than is dissolved.

Or am I just applying 'divorce lawyer thinking' to the matter?
Labels: Marriage