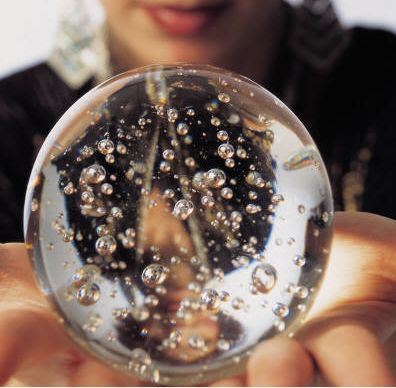 There are two big news stories due this Wednesday, and the Guardian/Observer thinks it has the answers on both.

The first, and most important, story is the Government's spending review, and its effect on legal aid. Yesterday the Guardian claimed that 'leaked documents' show that the Ministry of Justice will lose 30% of its budget in the review, and that as a result legal aid in divorce and family cases will be slashed. Unfortunately, the report is somewhat thin on detail, saying only that "ministers intend to limit the amount of legal aid to people going through complex marital disputes and divorce cases", but this does seem to indicate that earlier speculation that legal aid for ancillary relief and private law children matters will be abolished may not be far wide of the mark. Clearly, as I have said before, access to justice for all is a luxury that we can no longer afford.

The other big story due on Wednesday is, of course, the Supreme Court decision in Radmacher v Granatino. The Observer today seems convinced that the Court will find against the husband, thereby effectively making pre-nuptial agreements legally binding in England and Wales. Whether they have inside information on this one is not stated, but according to Solicitors Journal 'significant differences between the justices' were the reason for the decision being delayed, so it seems that the outcome was a close-run thing. Despite what the Observer says, I shall not, therefore, be betting on whether or not the appeal fails, and if it does what effect that will have upon the legality of pre-nuptial agreements in this country.

Instead, as with the detail of the spending cuts, I shall wait and see.
Labels: Legal Aid Pre-Nuptials