Are some fathers their own worst enemies? 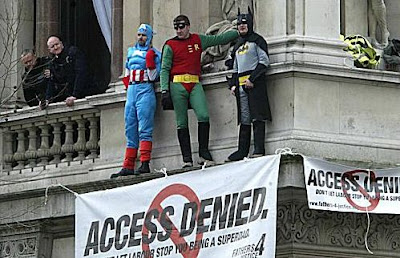 They certainly complain the loudest about the unfairness of the system, but are fathers, or at least some of them, simply their own worst enemies when it comes to arrangements for their children?

Every family lawyer has come across it: fathers who are aggressive, obnoxious and generally abusive towards not just their former partners, but everyone they come across whilst trying to resolve children disputes, including mediators, the court, Cafcass officers and sometimes even their lawyers. The reasons for such behaviour are not always clear. Sometimes it may relate just to their present situation - they may, for example, be reasonably aggrieved at being denied contact with their children for no good reason. On the other hand, it may be a long-term thing where they played a dominant (or dominating) role in the relationship, and they are now angry at losing that control.

Either way, such behaviour will obviously be counter-productive when it comes to achieving the outcomes they seek. They won't get the best out of their lawyers (and often won't listen to good advice), they lose the chance of a mediated settlement and they are likely to be unfavourably treated by the courts.

And then they go off and complain ad infinitum about how unfairly they have been treated by the system, when all they need to do to discover the source of their woes is to look in a mirror.
Labels: Children

New comments are not allowed.