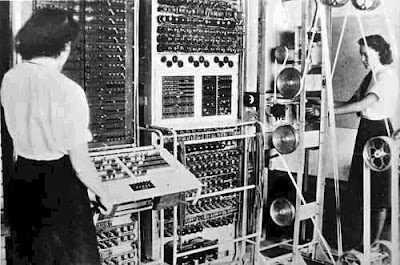 I said in my last post that I wouldn't comment on the proposals to reform child support. However, there is one question that I would pose, and it's an obvious one: If parents have to pay for the service then they will expect a return, i.e. a successful calculation and collection of child maintenance. In the light of the horrendous record of previous failures of the child support/maintenance system, what assurance can be given that parents will not be wasting their money?

I'll not answer the question, save to say that the Green Paper promises a new child maintenance scheme which "is being designed to deliver meaningful and obvious improvements", at the heart of which will be "a new fully functional computer system" (my italics!). There is little detail of the new scheme (regulations should be drafted this year covering the calculation of child maintenance under the new scheme - presumably, this will be a different method of calculation from that set out in the Child Maintenance and Other Payments Act 2008), save that cases will be reviewed annually (at last), and CMEC will be able to access the tax system to obtain details of the income of the NRP, something that has been mooted ever since the idea of child support was first raised. The DWP says that charging will not be introduced for the first six months of the new scheme, to "ensure we can make the case to clients that the new scheme is working well and provides a better service".

Only time will tell whether the new scheme will work well enough to satisfy paying customers, but it's going to be a tall order...
Labels: Child Support