Justice for All campaign: Pissing into the wind? 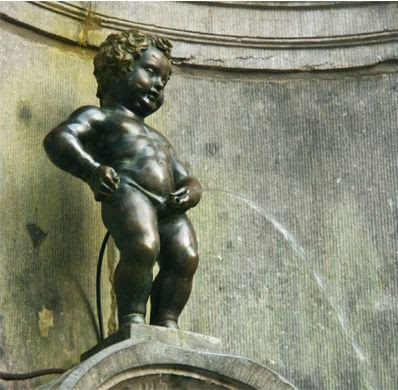 The Justice for All campaign against the proposed legal aid cuts was launched at Westminster yesterday. According to their website the event was very well attended, which is good, although I've yet to find any report of it in the media, which is not so good. In fact, whilst I wish the campaign well I have serious doubts as to whether it will gain enough widespread support to illicit any concession from the government. Unfortunately, the popular media appear to have long since decided that legal aid is no more than a gravy train for fat cat lawyers, and therefore does not merit a penny of public money.

The reality, of course, is that legal aid lawyers are not fat cats, as George Monbiot pointed out in the Guardian's Comment is free column on Monday. But that is not the point. The point is that legal aid is about access to justice for the less well off in our society, people who often are in the greatest need of good legal assistance, and sometimes quite unable to represent themselves. Without legal aid we really will have a two-tier society: those who can afford access to justice and therefore have rights, and those who cannot afford access to justice and therefore have no rights. In the area of family law this could mean not being able to get a divorce, not being able to see your children and not getting the financial settlement to which you are entitled.

I could go on, but I fear that anything I have to say would fall on deaf ears; the die has already been cast: a small saving to the government (relative to the overall debt) is more important than the rights of the needy.
Labels: Legal Aid