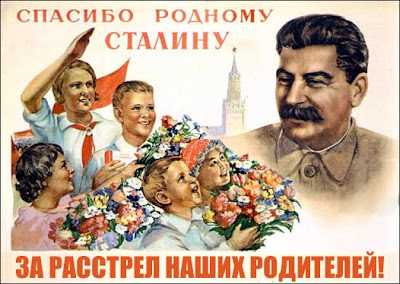 It used to be The Times that ran a headline-grabbing populist campaign against the 'secretive family courts' (and for all I know it still does), but since that publication disappeared behind the great paywall of Murdoch, the opportunity has clearly opened up for another journal to draw the nation's attention to this scandal. The baton has been picked up by The Telegraph, which has ably demonstrated that it is as capable as any paper of drumming-up mass hysteria. Yesterday, it ran two pieces, one with the headline 'Mother's horror as court takes children after 15 minute hearing' (the children were returned to her the next day, after an appeal) and the other telling the story of how 'an increasingly Stalinist state has torn apart one woman’s family'.

Now, I won't comment upon either of these two cases without seeing a full report, but suffice to say that, as with any other human endeavour, mistakes are made from time to time. Unfortunately, in some areas of human endeavour (such as child care or medicine), the consequences of mistakes can be extremely serious. Obviously, every effort should be made to minimise error, but remember that the people making the decisions are under enormous pressure - after all, the very same media that criticise courts for putting children into care unnecessarily will be even more critical if a Baby P - like tragedy occurs as a result of a failure to act.

I'm not asking for the media to stop drawing attention to wrongs, or even to stop criticising. All I ask for is a little less hysteria and a little more balance. The judges, lawyers, social workers and others who operate the family justice system are hard-working dedicated people who do a difficult job under extremely demanding circumstances. They also get things right far more often than they get things wrong.