News Brief: Djangling by a thread 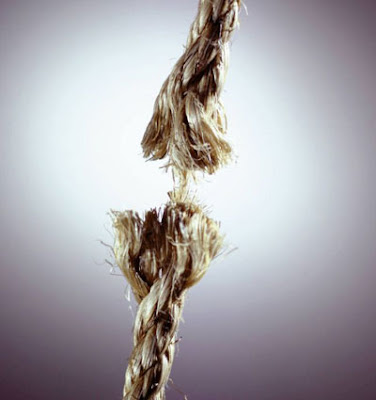 Yesterday afternoon I received an email from the Ministry of Justice inviting me to 'blog' about their news release regarding the announcement on compulsory mediation assessment. I declined, pointing out that I had put a link to their news story (as against the news release) on Family Lore Focus, but that I thought I had covered the story enough for now on Family Lore. Well, it seems that I lied about the last part, as a couple of items that showed up in my feed reader this morning have prompted me to mention the story again.

It seems that I was not the only one to receive an email from the Ministry of Justice. Pink Tape received one as well, prompting her to 'blog' A GIFT from the MoJ, in which she dissects what she calls 'the fatuous press release'. Here's a taste:

"Do not think I am opposed to mediation. I’m not. It’s not mediation or the promotion of mediation I’m attacking. It’s the promotion of mediation as a potential solution for everyone (with the exception of a limited category of dv sufferers) and the fingers in ears approach to suggestions that there may only be a smallish proportion of the types of cases that currently go through the courts that can successfully be diverted elsewhere."

Excellent stuff, and well worth a read.

Pink Tape is not the only one with something critical to say about the announcement. Family Law points out that the proposals have been announced despite a national shortage of family law mediators, something that I have suggested here myself. Even the Telegraph is putting the boot in today, with a story publicising criticisms of the Government for promoting mediation to mask planned cuts to legal aid.

I don't know whether it is due to pressure from the high level of opposition to the Government's proposals regarding mediation and legal aid, but Justice Minister Jonathan Djanogly's grip on things seems to be hanging by a thread after two recent parliamentary blunders, amusingly pointed out by Obiter in the Law Society Gazette today.
Labels: Mediation