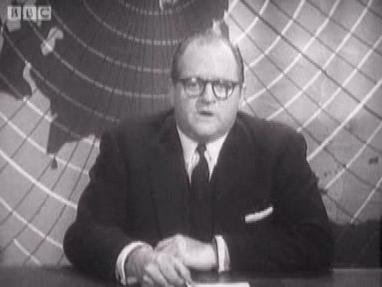 The BBC has released from its archives a selection of recordings and videos from the 1950s and 60s on the subject of marriage. Amongst them is a Panorama report from 1963 which 'looks into the current proposal for changes to the law that would prevent the need for a 'matrimonial offence' to have been committed and grant a divorce if a couple have been separated for seven years'. In other words, Leo Abse's Matrimonial Causes Bill, which became the oft-forgotten Matrimonial Causes Act 1963. I thought that the video would be of historical interest, but I have to admit that it was more amusing (in a 'Mr Cholmondley-Warner' sort of way) than educational.