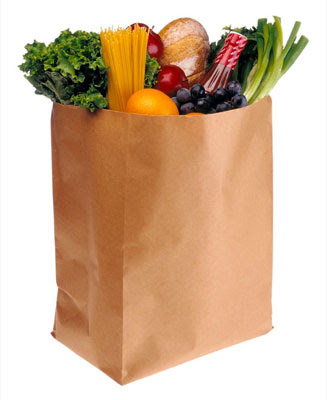 A mixed bag of news over the weekend, including:

Children & Young People Now reported a warning from national charity Coordinated Action Against Domestic Abuse that 'domestic violence victims and their children are at serious risk of harm as a result of funding cuts to police, health, legal aid and social services budgets'. No surprise there, but worrying nevertheless.

Meanwhile, The Guardian informed us that another charity, Childline, has reported a rise in the number of calls from children in care. The story appears to be about failings of the child care system, although we are told that only 1 in 26 of the calls are about failings in the system, not that I am of course saying that this isn't something which requires serious consideration.

Elsewhere, Family Law Week passes on the good news from the Child Maintenance Enforcement Commission that '91,000 children benefit from maintenance agreements after contacting Child Maintenance Options', an increase of 30,000 over a year ago. Not satisfied with that, CMEC has set up a new initiative whereby parents on tax credits who contact HMRC to report changes of circumstance following family breakdown can now choose a call-back from Child Maintenance Options, which seems quite a good idea.

This morning I read that research by investment management firm Rensburg Sheppards indicates that a third of parents are reluctant to leave money to their married children when they die, in case they get divorced. However, 72% said they would like to see pre-nuptial agreements become legally binding, "as this would enable them to make gifts to their children, safe in the knowledge that if they later got divorced, the money would still benefit their child". Anything to keep it in the family, I suppose...

Lastly, not news but comment upon news reporting. Lucy Reed at Pink Tape picks up on something I have spoken about here before, most recently in this post last week: the Telegraph's hysterical campaign against our child care system, led by columnist Christopher Booker. Lucy deals with the matter in far greater detail and far more eloquently than I ever could. She concludes: "Far from righting wrongs, this type of journalism corrodes the trust that is vital in order for vulnerable parents to achieve access to justice." It would be nice to think that Mr Booker might read this post.
Labels: Child Support Children Divorce Domestic Violence