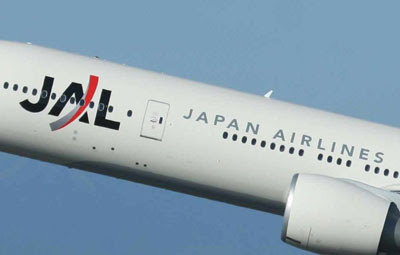 According to the Brisbane Times, an American man is suing Japan Airlines and a travel agency, claiming they wrongfully helped his Japanese ex-wife leave the United States with their son, despite court orders that the child remain in California. His lawyer claims that the companies were "deliberately turning blind eyes to the known parental kidnapping problem endemic to Japan and the warning signals surrounding this case".

I don't know if the case will be significant if the father should win (as indicated, the case relates particularly to the issue of child abduction to Japan, which has been causing concern in America for some time), but if nothing else it may make airlines and travel agencies a little more careful in future.
Labels: Children