The risks of entering into a surrogacy agreement 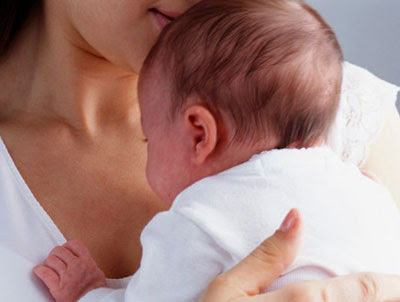 I posted about the case CW v NT & Anor back in January. To recap, it involved a couple ('Mr and Mrs W') who entered into an informal surrogacy arrangement, only for the surrogate mother to change her mind and decide to keep the child. Mr W then applied for a residence order, but his application was refused by the High Court.

It has today been reported in The Telegraph and elsewhere that Mr W has been required to pay £568 per month in child maintenance. The headline to the report makes the point that he and his wife will never see the child as, after the court decision, they "relinquished their contact rights because they said it would be too difficult emotionally and that it was unfair for the baby to be split between two homes". The point is also made that they apparently allowed the surrogate mother to keep the sum of £4,500 that they had already given to her.

As a matter of law, the maintenance decision is of course correct, as Mr W is the legal father of the child. Lack of contact is irrelevant, as there is no connection between contact and child maintenance. In any event, contact was voluntarily relinquished. The payment of £4,500 is also irrelevant - the CSA have no discretion to take any such payment into account.

However, is the decision correct as a matter of morality? I believe that it is. A child is not some sort of commodity that you can decide to bring into existence and then wash your hands of. Irrespective of the shenanigans of the adults involved, there is a child here that needs to be cared for, and that includes financially. If the father not financially responsible (along with the mother), then who is in his stead? The state? That can't be right. Mr W may feel hard done by but, as Mr Justice Baker said at the beginning of his judgment, the risks of entering into a surrogacy agreement are very considerable. Mr and Mrs W knew those risks when they entered into the agreement.
Labels: Child Support Children