News Brief: A study and an apology 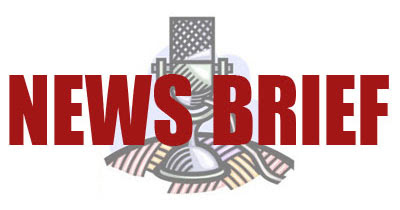 The death knell may be sounding for the idea of a presumption of shared parenting time. Not only did the Family Justice Review dismiss it in its interim report, but now a study published by the Department of Social Policy and Intervention at the University of Oxford has concluded that such a presumption is not in the interests of children, as reported by Family Law. In fact, I thought I had already heard about such a study a while back, although I can't recall where, or whether that was the same study. Either way, it does seem that the evidence against the presumption is mounting, particularly as the experiences of Sweden and Australia do not seem to have been positive, according to the Review. 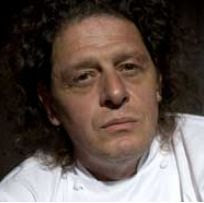 Meanwhile, the Telegraph reports today that celebrity chef Marco Pierre White has won a public apology from Withers, his wife’s solicitors, after they wrongly advised her to intercept his post during their divorce proceedings. The apology "was described by a source as “a massive climb-down” on behalf of the high profile law firm". So ends three years of litigation, and a bonanza for newspaper headline writers (not to mention this blogger).
Labels: Children Finance/Property Legal Profession