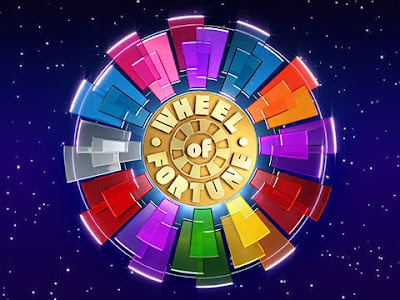 In October 2009 Scott Dole won $51,600 on "Wheel of Fortune". As his wife had filed for divorce in September 2008, Scott argued that the money should be his, rather than community property (and therefore divided equally between himself and his wife). Unfortunately for Scott, he and his wife were attempting a reconciliation at the time the show was filmed (they finally separated a month later), and therefore the judge held that the winnings were community property. Scott was thus left with only $25,800, less taxes.

For the full story see here. Thanks to Warren R. Shiell of Los Angeles Divorce and Family Law for the heads-up.
Labels: Finance/Property