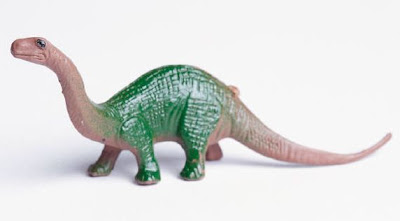 Thankfully, I am no longer practising, but if I were then I'm sure the fact that decree nisi and decree absolute are now sometimes referred to as 'matrimonial orders' would be a cause of considerable confusion.

The reason for the confusion is, of course, that the Family Procedure Rules Committee wanted to bring in the new terminology with the Family Procedure Rules 2010 and accompanying Practice Directions. However, the Committee did not, of course, have the power to change the terminology in the Matrimonial Causes Act (in fact, it seems odd to me that they might even have the power to require the use of different terms to those decided upon by Parliament, but that's another matter), and in the event, the old terms were retained. That would be fine, but the Rules and PDs still defiantly use the term 'matrimonial order' on occasion, for example in Practice Direction 7A.

Now, I'm all in favour of modernisation, but as any first year law student will tell you, statute takes precedence over rules, so until such time as Parliament gets off its backside and updates the terminology, I'm still going to use exclusively the old terms.
Labels: Divorce