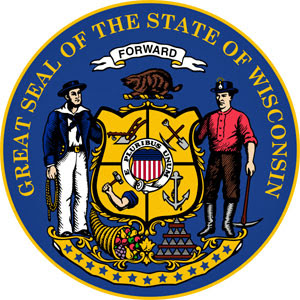 The shared parenting debate seems to be playing out in many places around the world. The latest that I've come across is the US state of Wisconsin, where 'Assembly Bill 54' is proposing that there be a presumption "that a placement schedule that equalizes to the highest degree the amount of time the child may spend with each parent is in the child’s best interest". The arguments in favour of the Bill may be found here, and those against here. The points raised on either side are, of course, similar to those raised over here and elsewhere.

Shared parenting clearly appears to be the idea of the moment. Whether it is an idea that has found its time or simply a current fad that will pass remains to be seen.
Labels: Children