Australian man has marriage annulled due to duress 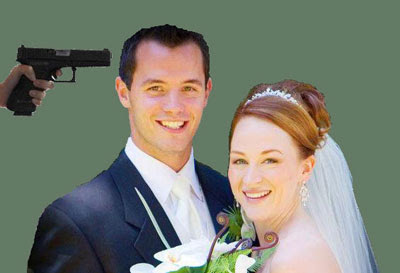 An Australian man has succeeded in a claim that his marriage should be annulled because he did not validly consent to it, due to duress. He claimed that his girlfriend refused to terminate her pregnancy unless they got married, and he only consented to ensure she undertook the termination. After the marriage, she had the abortion, and they separated a short time later.

Interestingly, the judge indicated that he only concluded that duress had been established "with some hesitation", and due to the fact that the woman did not challenge the man's evidence.
Labels: Marriage Nullity