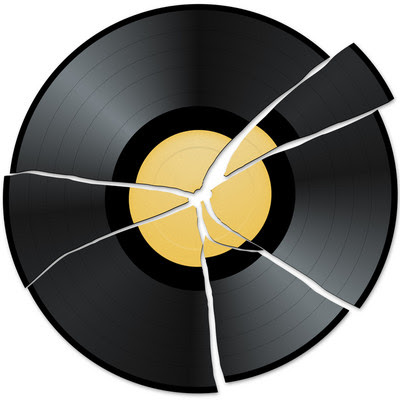 Following on neatly from my last post, one of the pleasures of vinyl records was when the needle got stuck, causing the music to repeat. Reading Christopher Booker in the Telegraph is a very similar experience.

Switching metaphors, the particular bone that this dog won't relinquish is, for those who don't already know, the child protection system. His latest gnawing appeared yesterday, when he re-visited the case of "a 17-year-old girl, five months pregnant, who fled to Ireland with her parents, after receiving a letter from a social worker she had never met to say her baby would be seized the moment it was born".

Booker then treats us to a shocking story of how this young mother was abused by social workers. The social workers are not, of course, able to explain their actions, but who wants to hear both sides of the story anyway?

"Most shocking of all is the way these inhuman actions are then supported by a court system which often seems rigged against the parents (and the children), to the point where they are forbidden to speak at all except through lawyers who appear as complicit in the system as the social workers themselves."

...only it's not really a revelation at all, as we've heard it all before.

For legal reasons, comments have been disabled on this post.
Labels: Children