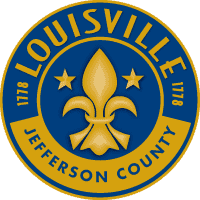 I've posted before about lists of child support defaulters being published in America, but the scale of this one caught my eye. On Sunday the Jefferson County (Kentucky) Attorney’s office will be placing an advert in a local newspaper listing the names of no fewer than 3,995 people who owe between them more than $88 million in child support.

The County Attorney does not expect to recover all of that money, but says that similar listings in the last five years have helped to locate more than 4,000 'delinquents' and collect $2.1 million in child support. Not a bad return for the $25,000 cost of the advert.

UPDATE: The list has now been published, as reported by local station Wave 3 News (after the commercial):