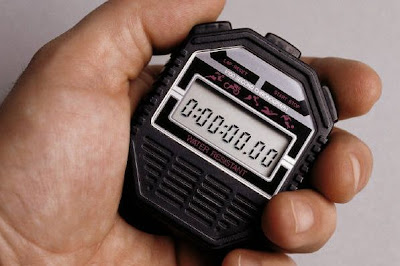 As I'm sure I've said before, many things in family law are universal. One such, it seems, is delay in deciding children disputes. Here's an idea to deal with the issue from South Carolina.

Appalled by a case in which a twelve-year-old boy took his own life after his parents had spent the previous six years waging war over his custody, Charleston Family Court Judge Paul Garfinkel launched the 'Fast-Track Custody Initiative', which aims to resolve custody disputes within four months of the first court filing. The system works as follows:

The parties should reach a resolution within ninety days of the temporary hearing, shaving some nine months off the average time taken under the 'normal' procedure.

It's an interesting idea that seems to have some merit, but its obvious weaknesses are that it is purely voluntary, and that the mediation may not be successful. Unfortunately, the main problem in long-running children disputes is the unreasonableness of one or both of the parties, and that issue is not addressed, as such parties can easily circumvent the system. All of which is obviously reminiscent of our government's reliance on mediation as a panacea to resolve all problems with our own system.

For the full story, see this article in The Post and Courier, which I found via Florida Divorce.
Labels: Children Family Justice System