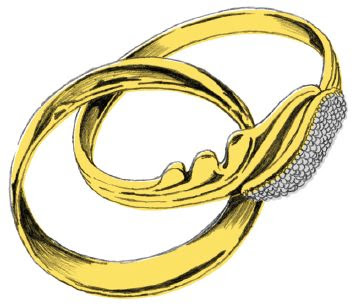 Grant Thornton's eighth annual matrimonial survey has been published. Entitled For richer, for poorer and with the sub-heading What’s yours is mine, and what’s mine is out of sight (more of which in a moment), the survey "looks at the divorce arena in detail as well as the key issues in the forefront of the minds of family solicitors". The survey canvassed the opinions of 101 of the UK’s 'leading family lawyers' based on their client work in the 2010 calendar year.


The newspapers are divided as to the best headline to take from the survey. The Telegraph goes with: 'Fewer couples think an affair is a reason to divorce', the Financial Times with: 'Warning on concealed assets in divorces', the Daily Mail with: 'A third of husbands 'hiding assets in divorce battles' thanks to human rights laws' (the DM continues its policy of blaming all the country's ills on those awful people in Strasbourg) and the Belfast Telegraph with: 'Unwed couples 'do not deserve' rights married have: poll'.

I guess it all depends on your point of view...