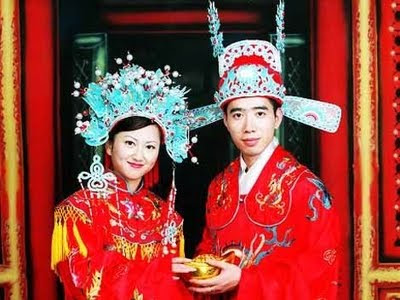 It sounds like a strange concept, but the Chinese government is apparently trying to encourage women to marry for love rather than money, according to this report in The Telegraph today. I'm not sure whether the Chinese government has control over decisions of its Supreme Court, but the report tells us that the court "has now ruled that from now on, the person who buys the family home, or the parents who advance them the money, will get to keep it after divorce". Doesn't sound like much fun for Chinese divorce lawyers...