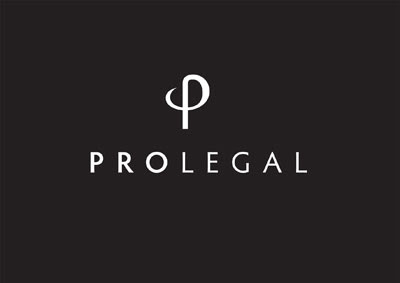 
"London law firm Prolegal and legal expenses insurer ARAG are launching a divorce insurance cover for the UK market. The product’s policy will cover the costs of challenging a pre-nuptial agreement or adopting it into a consent order where the parties are prepared to abide by its terms, and also the costs of subsequent divorce litigation itself."

The policy will have a cost ceiling of around £100,000, according to Jonathan West, head of family law at Prolegal. West admits that this 'pales in comparison' to the estimated £4m costs in Radmacher, but expects costs in almost all cases to come down under the £100,000 limit once legislation is passed making pre-nuptial agreements fully binding, as he anticipates the Law Commission will recommend.

As to the suggestion that the idea of selling divorce insurance is cynical, West responds: "the point is that when you are buying car insurance you do not wish for a crash". You can't argue with that...
Labels: Divorce Finance/Property Pre-Nuptials