Speeding up the system 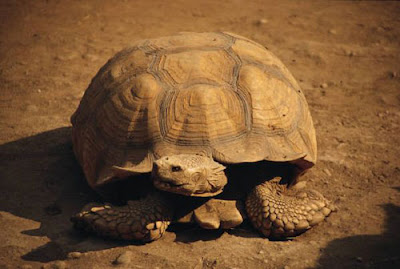 Andrew Woolley today writes about the 'slowing divorce process', caused primarily by court staff cuts. He says that the divorce process is "regularly stretched out to six months".

Six months doesn't actually seem much more than I used to experience before I gave up practising two years ago, but then my local court was particularly bad (many local solicitors used to avoid it by issuing in another court in another town). Notwithstanding that, other anecdotal evidence I have read or heard does suggest that things are taking longer, and it will obviously only get a lot worse when legal aid for most family matters is abolished and litigants in person have to find their way through the documental nightmare of court proceedings.

Andrew says that nothing is being done about the problem of delay because no one is complaining about it. He suggests that firms and clients write to the Ministry of Justice. Whilst that surely couldn't do any harm, to be honest I'm not certain what effect it would have, as there seems to be little that the MoJ can do in the present economic climate.

Clearly, there is no possibility of more money being found to increase staff levels. Andrew does hint at another possibility: greater use of electronic document transmission, i.e. email. Certainly, this could be done with little further investment (all courts already have email addresses), and would save postage times, if nothing else. There is, however, the problem of documents that require an original signature, which would require rule changes if it were to be resolved. Similarly, the court obviously couldn't send out papers with original seals.

As for other uses of technology to speed up the system, for example electronic payment of court fees, they are likely to have to wait until such time as more resources become available, whenever that might be.