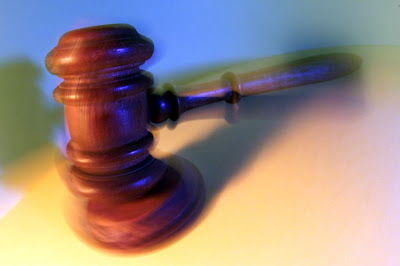 I'm not sure I know what to say regarding this story about a lawsuit in Illinois taken by two adult children against their mother for 'bad parenting'. The mother was apparently accused of such heinous crimes as failing to buy toys for one child and sending the other a birthday card he didn't like. The suit was dismissed by an appeals court, which unsurprisingly found that none of the mother's conduct was "extreme or outrageous".

On second thoughts, I can think of a word to say about the outcome: "Good".
Labels: Children