U.S. census indicates children of divorce are more likely to be in poverty 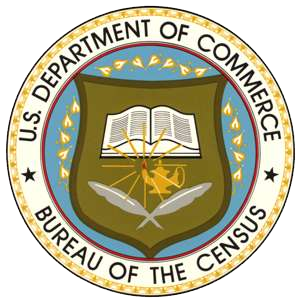 A report by the U.S. Census Bureau on marriage indicates, amongst other things, that children of divorced parents are more likely to be in a household below the poverty level (28 percent), compared with other children (19 percent). I suppose it should come as no surprise, but those figures do seem to me to show a substantial difference between the two groups.

Other figures from the report which may also be of relevance on this side of the Atlantic:

Again, I suppose that none of this is surprising. Still, quite sobering to read, and raises the question of whether family law could do more to equalise outcomes after divorce.