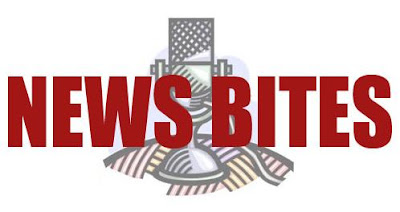 Just a quick post to draw attention to two items I found in The Guardian today.

Firstly, Harry Ferguson, professor of social work at the University of Nottingham, wrote an interesting Comment is free article yesterday on "the Baby P effect". In it he says, as we all know, that this has led to social workers being afraid to make mistakes, for fear of becoming the next scapegoat after Sharon Shoesmith. However, he argues that the case has had another consequence, in that it has shocked social workers into recognising just how manipulative and deceitful some parents can be. He says:

"Social workers are familiar with confronting overt aggression and assaults, but they are having to learn much more about the subtle tactics of avoidance and resistance that prevent them from forming meaningful relationships with children – such as the way in which Peter's mother managed to hide the presence in her home of the two men who contributed to his death, and conspired with them to smear his face with chocolate to conceal his injuries."

He goes on to say that his research indicates that the best way to to find out what is happening to a child is to make contact with them on their own (although I suspect that this is not always easy in practice). Worth a read, I think.

Meanwhile, the Guardian reports that almost half the single parents who use the Child Support Agency would not be able to afford to pay the fees to access the new child maintenance service, according to a survey by the charity Gingerbread. I can't really think of much to say about this, save that it reminds me of Basil Fawlty's "bleedin' obvious" remark (no disrespect to Gingerbread). I suppose that's what you get when policies are driven solely by fiscal considerations...
Labels: Child Support Children News Bites