Represented litigants at a "distinct disadvantage" when faced with litigants in person? 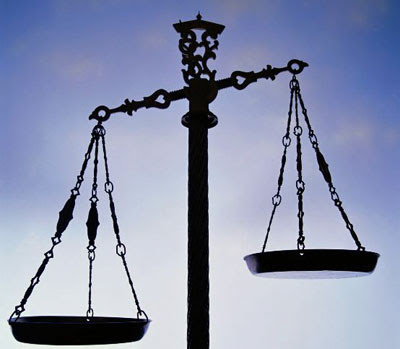 Further to my post of the 13th October, I was interested to read the letter of Caroline Goorney in the Gazette today. Caroline maintains that represented litigants are now at a "distinct disadvantage" when they appear opposite litigants in person. Apart from the issue of delay whilst the district judge explains the procedure to the LiP and the LiP "wastes time in obfuscation and irrelevancies", she says that:

"The district judge, fearful of an appeal, is often more lenient and generous to the litigant in person than to the representing solicitor; rules are sidelined and breaches overlooked. And all the while the paying client observes in wonderment as his or her legal adviser is repeatedly told to stop objecting, and their original costs estimate quietly doubles."

She concludes that she is seriously considering advising some of her clients "to attend court in person when faced with a litigant in person, so as to ensure a truly ‘level playing field’".

Are the scales of justice unbalancing?
Labels: Courts